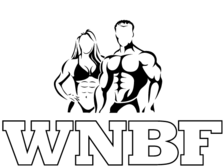 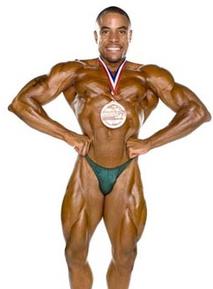 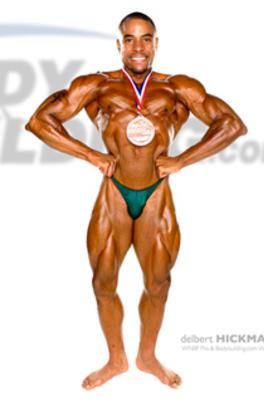 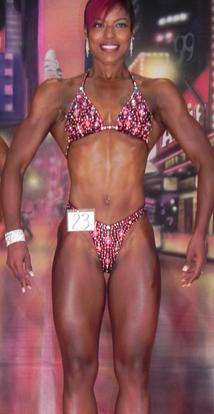 Delbert and LaDawn Hickman provide a "stage" (literally) for other natural bodybuilding and fitness enthusiasts to share their accomplishments by promoting the inaugural International Natural Bodybuilding and Fitness Federation (INBF) in May 2008. Since its founding, the show has seen steady growth each year and attracted over 100 competitors in 2013 and 2014 from all over the U.S and overseas. The success of the event is most certainly attributed to all the outstanding competitors that choose to compete each year. In addition, the wonderful sponsors, fans, and volunteers that participate each year enhance the competitors experience and have (and continue to have) a direct impact on the shows growth and success. Having both competed as amateurs and pros for several years in the U.S. and abroad, Delbert and LaDawn’s primary goal is to have a clear and undeniable understanding of how to satisfy the needs of competitors, judges, and support staff in order to make the experience as enjoyable and memorable as possible for all.